ADULTS with guns showing our children HOW to be KILLERS.

So tired of ADULTS with guns showing our children HOW to be KILLERS. The people who are using guns for domestic causes need to be arrested held accountable and put in jail. They are the ones who do NOT teach children how to be better people. WHY would you put your children at risk in the first place having a relationship with someone who obviously has anger issues.SO when you all write stories maybe you need to get to the bottom of HOW THEY were RAISED to find the TRUTH about WHO they really are instead of blaming everyone else like the cops for their BAD BEHAVIOR. I was raised with guns but under NO circumstances we were to take the guns out for anything OTHER than hunting or protecting our cattle from danger. People who do not know WHAT their kids are doing on their off time obviously do not instill GREAT responsibility into their children and definately would have been be off NEVER having children if they did not want to teach them right from wrong.

Could Washington, D.C., become a state? The New York Times has just reported a bill to grant the District of Columbia statehood has passed the House, on party lines. It would be the 51st state and would be called Washington, Douglass Commonwealth in honor of Frederick Douglass. If it becomes a state, it would have one representative and two senators. The bill, however, faces stiffer challenges in the U.S. Senate, where it's estimated that at least 10 Republicans would have to get on board with the idea. What are your thoughts? Should D.C. become a state?

Liked by Ian Jameson and 2 others

Partners of Delta, Montrose & Ouray Youth Mentoring has been serving youth for 33 years!

We make a difference one youth at a time by providing life experiences with a trusted adult. We are always in need of adults that want to have fun and be a friend. Please join us at www.partners-west.org for our 32nd annual auction to so we can continue  our mission of serving our kids!!

Liked by Ian Jameson and 2 others

You may visit COVID-19 Funeral Assistance for information about the program. After you read this information and gather the necessary documents, call 1-844-684-6333 (TTY 1-800-462-7585) to apply for this assistance. Also call this number for help with ALL other questions or concerns about COVID-19 Funeral Assistance.The phone line is open Monday through Friday, from 9 a.m. to 9 p.m. ET. 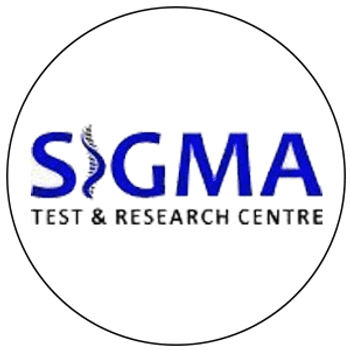