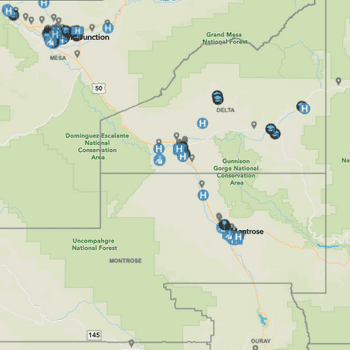 Walmart closed today amid COVID-19 concerns, and won't open until Thursday morning. What are your thoughts?

Because of the case surge in Montrose County, Walmart shut its doors in order to sanitize and clean.

This is not a county or city decision, but rather a decision made by Wal-mart based on Montrose County's case rates. The company evaluates COVID-19 data in the counties of each location, and when a threshold is reached, they try to get ahead of the curve by shutting down and cleaning.

While people can get COVID-19 via surface transmission, most transmission is airborne (https://www.cdc.gov/coronavirus/2019-ncov/more/science-and-research/surface-transmission.html), so it's unclear whether the closure will have the desired effect.

What are your thoughts on the closure?

Liked by Linda L Gann and 4 others 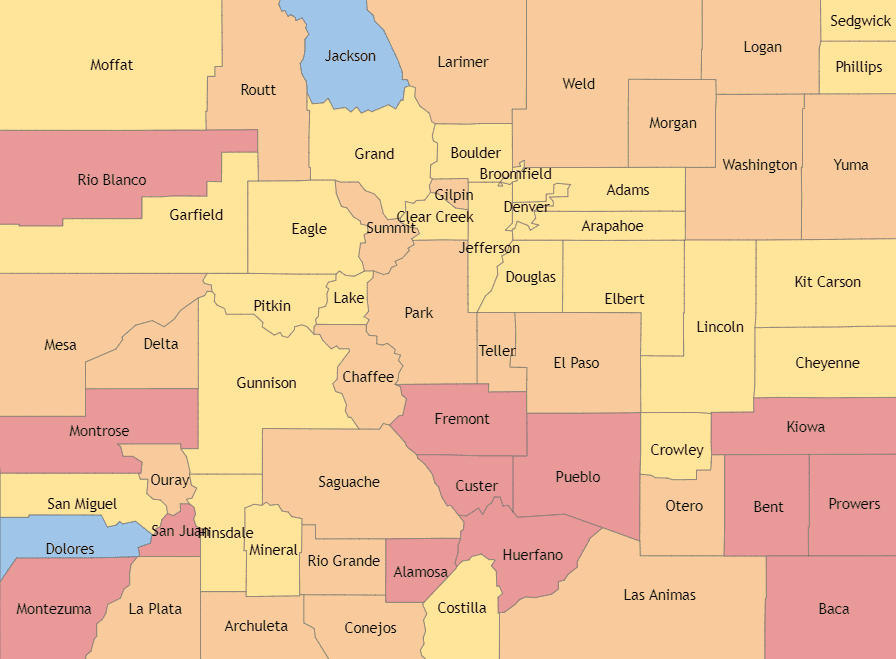 On the New York Times' COVID-19 case tracker, Montrose County is listed as having the 11th highest case rate per 100,000 people in the country. Montrose is the second most populous county among those 11 top counties.

State data on Montrose County incidence rates are slightly lower than the numbers the Times reports, which can be attributed to differences in reporting methods and times of reporting. For instance, as the NYT explains, “jurisdictions typically count cases and deaths based on a person’s residence, rather than the location where they tested positive or died.”

Still, state data shows Montrose as the fifth highest case rate in the state and in the “very high” region, as shown on the map below.

As case counts and hospital capacity surge throughout the state, the Colorado Hospital Association responded on Wednesday to recent concerns about rising hospital capacity by activating Tier 3, the highest tier, of the Combined Hospital Transfer Center operation in order to manage patient transfers on a statewide scope.

This news comes at the same time that the FDA has recommend vaccines for children ages 5 to 11. Dr. Greg Suchon, a provider at the Pediatric Associates of Montrose, says there’s likely to be an initial rush of parents and children signing up, but that it will likely wane in the same way the adult vaccine demand did. Here’s Suchon speaking... (More)

Liked by Cassie Knust and 2 others

As of Monday, Delta Health reported 12 individuals hospitalized with COVID-19 and 83% of ICU beds occupied. Statewide as of Friday, Oct. 29, 90% of ICU beds were in-use, 89% of total available medical/surgical beds were filled and 89% of acute care beds in-use.

Liked by Beth Lambert and 1 other

However, the website I used3 to find this information only lists sites with vaccines provided by the state, and there are plenty of other local sites that aren't listed3. For those sites, you'd need to call ahead and see what their vaccine supply is like.