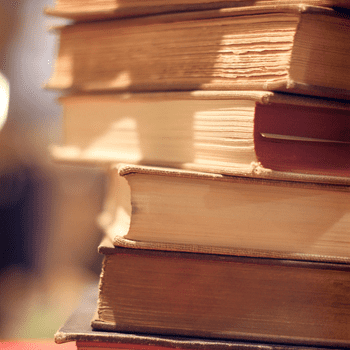 Cassie liked a year ago
Discussion

Should a Tennessee school board have banned Holocaust literature based on age-appropriateness? 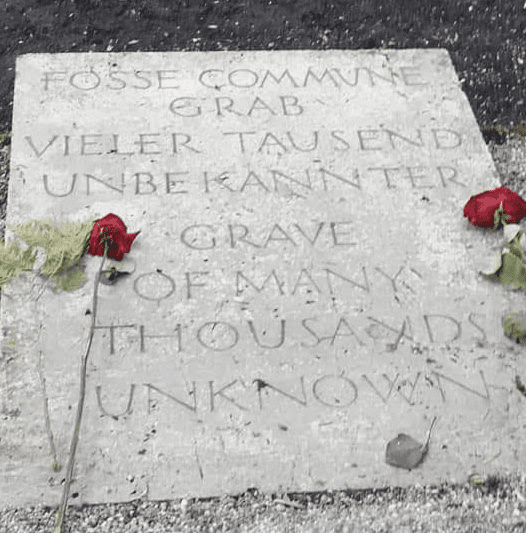 Cracking down on books is never a good look. Everything from the Holy Bible to Harry Potter has been flagged, at one time or another, as objectionable. Books have been pulled from shelves, as happened in Norwood in 2005 to Rudolofo Anaya’s “Bless Me, Ultima,” or removed from curriculum in schools.

That happened recently in McMinn County, Tennessee, where the school board voted 10-0 to nix the graphic novel, “Maus,” by Art Spiegelman. The vote yanked Maus (a two volume publication) from the eighth-grade language arts curriculum, and some have since argued it effectively bans the book from those schools.

If you’re not familiar with Maus, here’s a quick rundown: Art Spiegelman is the son of Polish Holocaust survivors Vladek Spiegelman and Anja Zylberberg Spiegelman. He created Maus, published first in 1992, to tell their story of that horrifying time, as well as how it reverberated through their entire lives, with consequences as devastating as his mother’s suicide. He depicts his parents and other Jews as mice (“maus” means mouse in German) and Nazis as cats.

The rendering is pretty unsparing, including the depiction of Spiegelman finding his mother dead in the bathtub (it doesn’t show everything), and as one McMinn County Board of Education member said, hangings and child deaths. He asked why the educational system was “promoting” that, seemingly unaware that teaching about hard topics, or writing about them, is not the same thing as an endorsement.

The school board said Maus, although valuable literature with a... (More)

Liked by Michael K and 1 other

Sean liked a year ago
Discussion

It's never a bad day for a good book, but winter is an especially nice time to curl up and read. I have tea, have cat, have couch — and will not travel. :)

Some of my favorite books are by British author Phil Rickman, who pens richly textured supernatural mysteries (some consider his books horror) that seamlessly blend the pagan past with the modern day. He might be best known for his Merrily Watkins series about "deliverance minister" (exorcist) Merrily Watkins, Anglican priest, single mum to difficult teen Jane (who grows on you if you stick it out), and endearingly flawed  — but principled — human being.

My favorites of his, though, are "The Chalice." It's an arresting read and it takes me back to my visit to Glastonbury many years ago.

Other favs: "December" and "The Man in the Moss." I highly recommend those. What do you like to read?

Will the Montrose Library be planning to have in person classes staring in the fall?