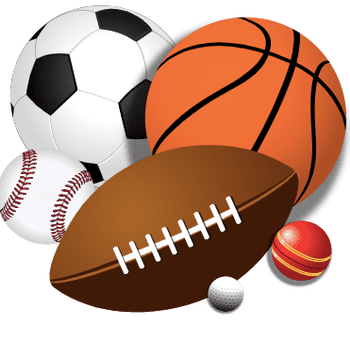 The Montrose Indians defeated Longmont 48-33 in the Final Four of the 4A boys state basketball tournament on Thursday and advanced to the title game for the first time since 1951.

Thoughts on the team's season so far? Share them below.

The Season B (winter) prep sports season in Colorado is nearing its end, but not before local teams get a chance at some hardware.

• Montrose boys basketball hosts Green Mountain tonight at 6 p.m. for a spot in the Great 8 of the 4A state basketball tournament. It's Montrose's second straight appearance in the Sweet 16.

• Olathe's Nicole Koch and Kierstin Myers will compete at the girls state wrestling tournament today — the the first sanctioned girls wrestling championships in Colorado. Koch (118) and Myers (147) both placed first at regionals in their weight classes.

• Three Montrose wrestlers will compete at the state wrestling tournament on Saturday (subject to change due to weather). Raul Martinez, Brandon Van Nooten and Dmarion Lopez all placed first at regionals.

• Montrose girls swimming is competing at the swimming and diving state championships today.