As tomorrow is Saint Patrick's Day, I thought it was appropriate to talk about one of the most famous agricultural mishaps in history: The Irish Potato Famine.

After Sir Walter Raleigh brought the Potato to Europe it became wildly popular in Northern European counties where grains were not always consistent. Potatoes also provided much larger amounts of food per acre. As such, the potato was grown extensively in Ireland, where they were going through a population boom during the industrial revolution.

The problem was that in Ireland there was only one strain or breed of potato, a monoculture. This stopped the genetic evolution of the breed and meant that all the potatoes in Ireland were susceptible to the same bugs and illnesses.

In 1849 a ship bringing crops from America arrived in Ireland with a particular strain of air-borne fungal spores that Ireland's potatoes stood no chance against. Within months most of the potatoes in Ireland had turned black and the scent is said to have lingered on the air for years. Millions of people were left without food or a way to support themselves.

So what is the lesson we can gain from this? Crop diversity is important. However, large scale farming is leading to monoculture as the demand for uniform food products like the potatoes for fast food French Fries is driving plantings. We as consumers must try to embrace food diversity to give large food corporations incentives to provide diversity in their products and give farmer's opportunities to diversify crops. And even on a small scale in your garden, planting more than one variety of tomato will help make sure that you harvest tomatoes and may introduce you to something that becomes your new favorite.

What is your opinion on American Monoculture? Do you plant multiple varieties of the small thing your garden or on your ranch?

Liked by Josue Perez and 1 other 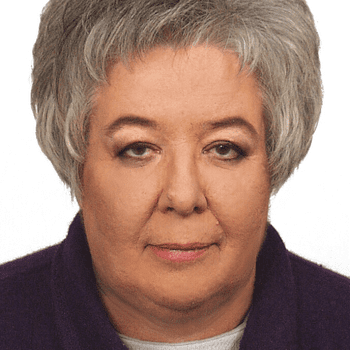 To continue with the susceptibility  of monoculture Potatoes to pressure from diseases & insects,  I would like to move NABUR's readers from Ireland to Ukraine in the late 1990's. Strolling along the aisles in a farmers' market in Ukraine speaking English with my American companion - I become aware of two 'babushkas'  (the word used to refer to elderly women in Ukraine) waving sticks raised above their shoulders in our direction and repeatedly yelling "Koloradskiy zhuky!" "Koloradskiy zhuky". ( the reference was to the Colorado potato beetle). The  two babushkas were making the assumption that since we were Americans we were responsible for bringing  the Colorado potato beetle to their village. As a result, the babushkas informed us whilst continuing to wave their sticks: "The Colorado potato beetle  was devastating the local potato crop." The real reason for the locally grown  potatoes in Ukraine becoming extremely susceptible to the Colorado potato beetle was because the local potato had become a monoculture, as it had in Ireland, 150 + years earlier..... 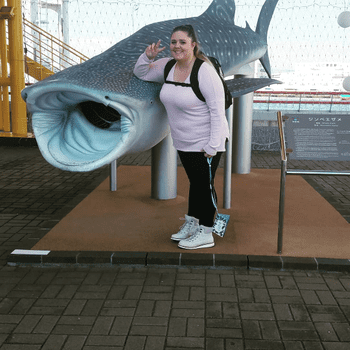 That's really interesting. Thank you for sharing! I wonder if potatoes are more susceptible to becoming a monoculture as they are not usually farmed from a traditional seed, and instead are from sprouted seed potatoes.

@Cally Hale Possibly, a question to be directed to a potato seed geneticist...

@Cally Hale  I appreciate that your article connecting the Irish Potato Famine to monoculture can redirect readers' attention to the value of crop diversity.

Thank you @Neonila Martyniuk! I appreciate that! It really an interesting topic. Death of a monoculture is also why today's bananas are not actually bananas.

@Cally Hale I was aware of the issue with the potatoes in Ireland as a monoculture; but was not aware of bananas as they relate to monoculture.