What's the most memorable story from 2021?

What stories will you take away from 2021? What do you think about when you consider the last year in Montrose news?

The Montrose Daily Press has  reposted and recapped the top stories from 2021 to ring in the new year, and I wanted to share some sneak peaks into each one.

What story will you remember the most from 2021? (It doesn’t have to be one of these, or even an MDP story). Are there any that you think we missed?

Also, I just want to give a huge shoutout to reporters @Josue Perez  @Anna Lynn Winfrey @Katharhynn Heidelberg @Cassie Knust  for their beyond hard work this year on putting these stories and more together, and of course managing editor @Justin Tubbs for making it all happen.

Liked by Cassie Knust and 1 other 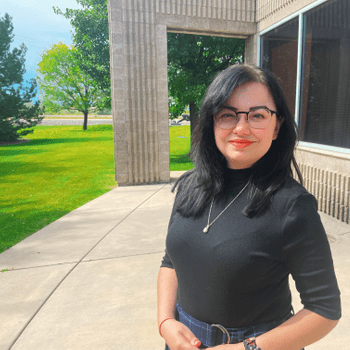 Thank you for the shout out and all you do, Sean! Looking back, it's been quite the year, so here's to a good 2022!